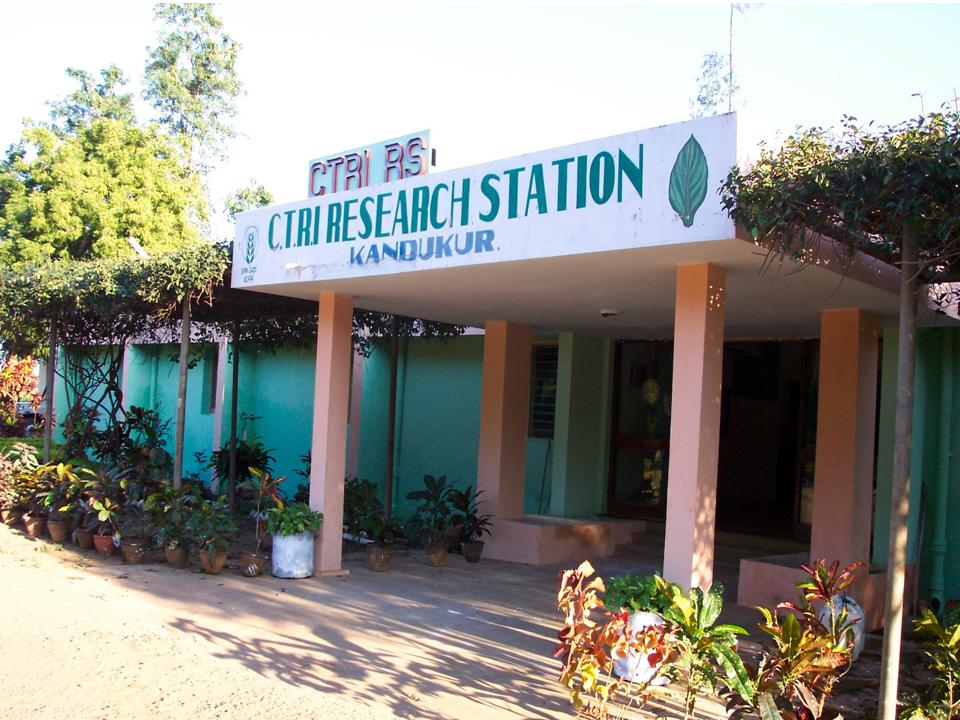 Out of 1,10,000 ha under FCV tobacco in Andhra Pradesh, the area in Prakasam and Nellore districts is about 75,000 ha with about 60% under SLS and rest under Southern Black Soils (SBS).

The SLS tobacco is semi-monsoon crop and soils are relatively poor in moisture retentivity. Rainfall plays significant role on the yield and quality of SLS crop. In SLS, the important factor that governs is not the total amount of rainfall but the distribution of the same during the crop season. The rainfall distribution is erratic, with the periods of drought occurring even during the season of excess rainfall.

1. To improve the yield and quality of FCV tobacco in SLS region.

2. To develop varieties suitable to SLS area with high yield and quality, tolerance to drought or wet-foot and tolerance/ resistance to pests and diseases.

5. To identify suitable and viable alternative crops or cropping systems to tobacco in order to regulate area under tobacco.

6. To develop/demonstrate dry farming techniques for achieving sustainability in tobacco, tobacco based cropping systems and alternative crops to tobacco.

7. To disseminate knowledge on improved crop production and protection technologies among the tobacco farmers through extension programmes.